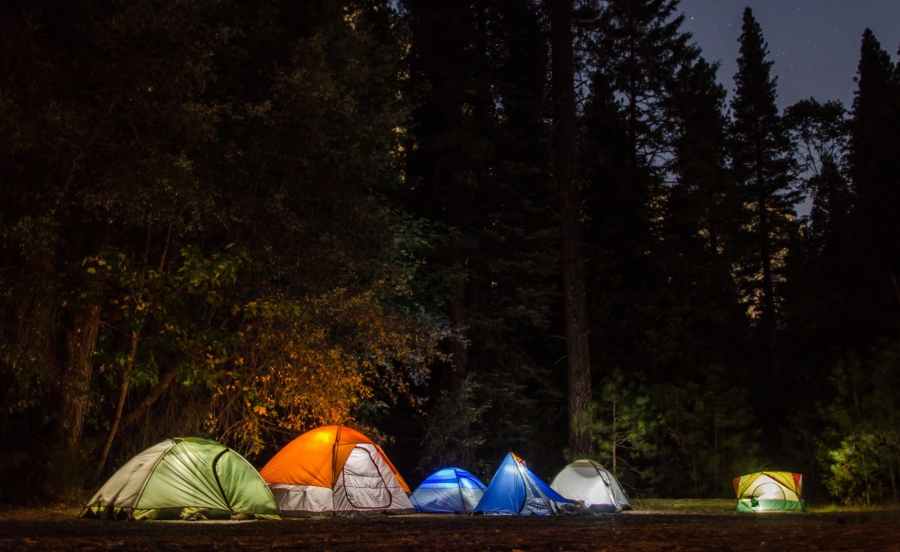 The school year is coming to a close and so begins the season of school projects, class parties, and general year-end celebrations.  The various activities keep parents busy either attending events where the children proudly show off their projects, or skills; or there is the effort of getting children to different locations be it a forest grillplatz, or a outdoor swimming pool.

For my oldest daughter she is staring in a theatre production where the children have written the script, set the scenery and will be acting out their show for two different groups of parents, family and other school children.  As for my youngest daughter, there was the year-end grill party where we all got to say goodbye to one of her much loved teachers who will be moving.  A few weeks ago the same daughter performed with her entire school in a circus.

The circus culture is alive and well in Germany with any number of travelling shows that make their way from village to village setting up a large tent in some generous farmers meadow.  There are also, to my surprise, professional circus performers that travel from school to school.  The children get a week of circus training in areas which they can choose to participate.  Students get to sign-up for their top three activities in the hopes that they will get to be part of the team in that particular area.  Unfortunately, (or maybe fortunately) ours was not picked for anything she signed up for – the top being fire juggling.

I will admit that my initial reaction was a bit harsh and critical as I heard that there would be no homework, nor classes (in the strictest sense) for a whole week as the children practiced their ‘routines’ in circus training.  Maybe I was just a bit jealous of the deal.

A huge amount of effort was put into the production of the circus.  Two shows were offered, each show being about 3 hours long (including the 20 minute intermission) and had all that you could think of in a actual circus.  There was music, song, trapeze, lion taming (kids in the lion costumes were very funny), clowns (not so funny), rhythm and dance, fire juggling, acrobatics, magic show and even intermission snacks and toys sold by the kids.  The large gym hall was full of around 300 parents for each of the two shows, and the decorations around the room were made by a team of kids working as stage hands.  The various acts all had special costumes and the adult supervisors were very discreet in their stage presence so as not to detract from the show.  After having seen the show, it did occur to me that it was a bit sexist in that all the flame juggling kids were boys, and all the trapeze kids were girls. I guess this is my own resentfulness in not letting my own daughter play with fire.

As for my older daughter who performs in her class production in the evening, she has recently had a two week school trip into the Black-forest. This two week long trip was a forestry practicum where the class learned about the care and maintenance of the forest as a economic resource for the country.  As well, the kids had to work every day helping to construct wooden tables and benches that are frequently seen all over the place in parks and forest.  The professional foresters helped to supervise and teach, and the day’s were packed with activity and learning.  The students returned home with a growing sense of appreciation for the forest and plant-life, as well as, a sense of pride in the work of some basic carpentry skills have all been the result of a two week trip into the woods.

This evening we are set to watch my oldest daughter preform in her class theatre production and I am sure that we will be amazed and entertained at what has been learned, achieved and celebrated.

Despite some of my personal challenges and disagreements with the way the school system works in Germany, on the whole, the process of learning is good.  While I still disagree with the ‘streaming’ of kids at an early age that sets them up for a certain path in life; I do appreciate the style of learning which gets the children outdoors and active.  The circus week and the forestry practicum have certainly added to the learning accomplishments of our children, and their parents have been entertained and rewarded with all the learning and accomplishment that is put on display at the end of the school year.  Lions, and tigers, and trees, Oh my! – we are not in Canada anymore.

This site uses Akismet to reduce spam. Learn how your comment data is processed.